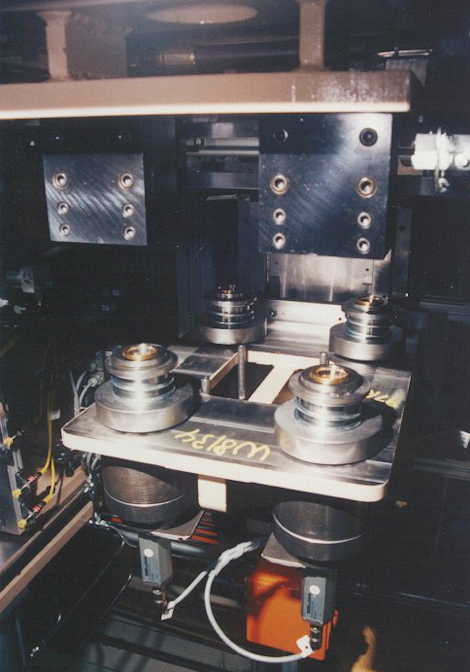 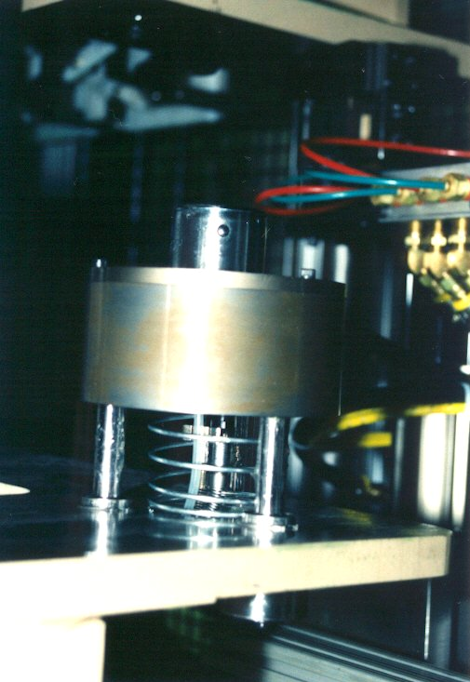 Objective : Verify the proper depth of pressed bushings have been achieved